Points of Interest Near Visual Edge IT Davie Florida 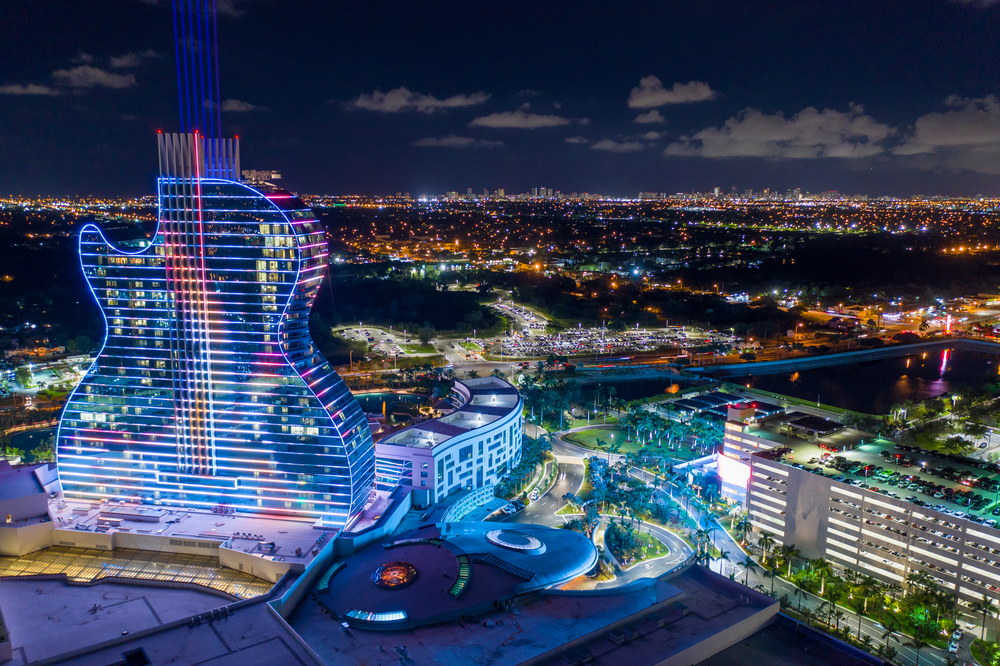 The Guitar Hotel brings 638 luxury guestrooms and suites to the resort. Designed to resemble back-to-back guitars, complete with guitar faces and brightly lit strings, this engineering masterpiece reaches 450 feet into the sky, outfitted with floor-to-ceiling glass panes. Boasting the sun-filled and sunset-laden South Florida skies, The Guitar Hotel is truly an architectural marvel that redefines the South Florida skyline.

An oasis of ancient live oaks, tropical hammocks, and wetlands, Tree Tops Park is a success story for conservation. This former dairy farm was platted to become a golf community before Broward County protected it for its residents in 1980. In addition to its walking trails amid the beautiful oak canopy, this park is also home to equestrian and canoe trails and connects directly to Pine Island Ridge Natural Area. 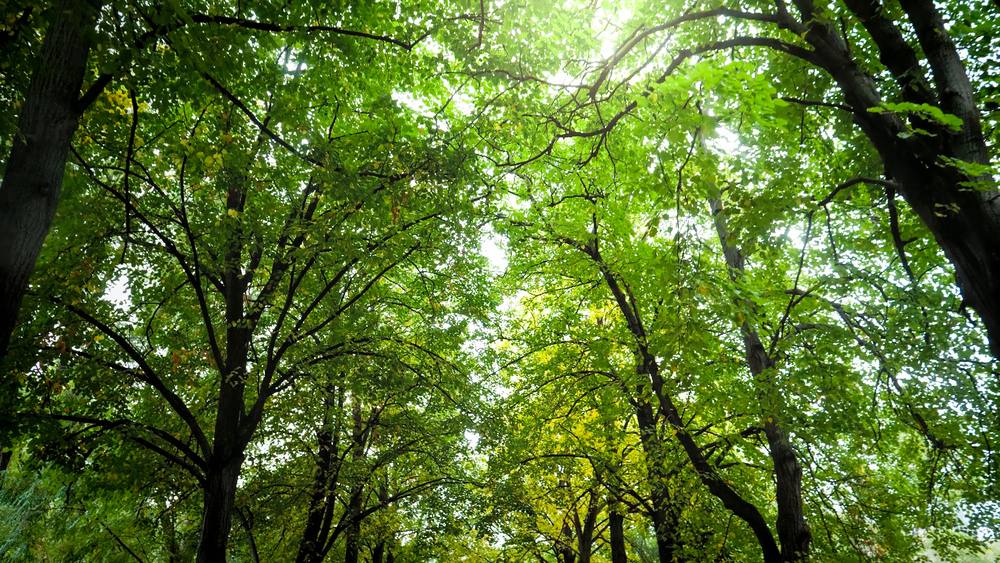 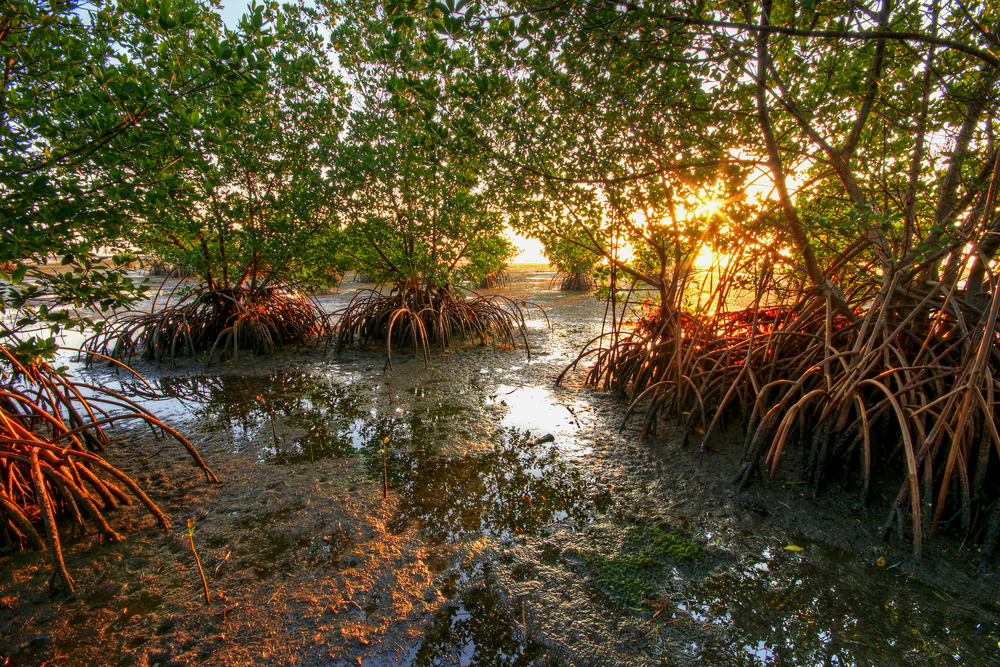 Where Interstates 95 and 595 meet, you’d hardly believe there’s a place for green space. Port Everglades looms to the east, and jets take off and land at the nearby Fort Lauderdale International Airport. But Secret Woods is very special. It’s hidden under such a dense canopy of mangroves that most people buzzing past have no idea it exists.

Flamingo Gardens Botanical Garden is 60 acres of tropical paradise. Our Botanical Gardens is a showcase for more than 3,000 species of rare and exotic, tropical, subtropical, and native plants. Our Arboretum contains some of the largest trees in the state of Florida. 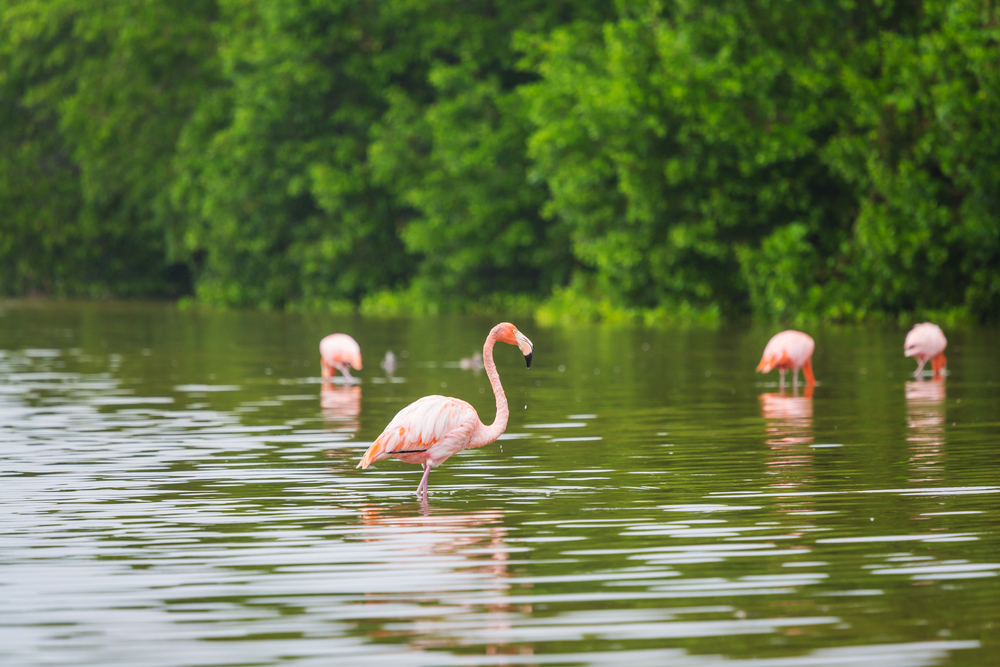 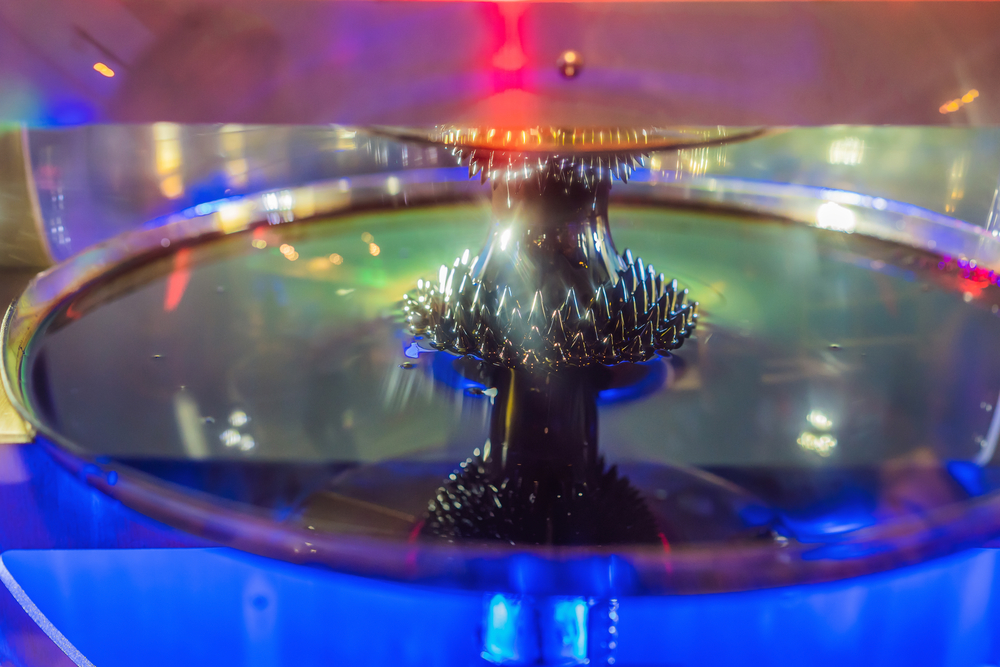 Museum of Discovery and Science

The Museum began its history as a project of the Junior League of Fort Lauderdale, opening as the Discovery Center, a hands-on museum of art, science and history, in 1977 in the historic New River Inn. Over the course of the next few years, several other historic buildings became part of the Museum’s complex. More than 450,000 people visit the Museum of Discovery and Science annually. Over 8 million visitors have experienced the Museum since opening in 1992.