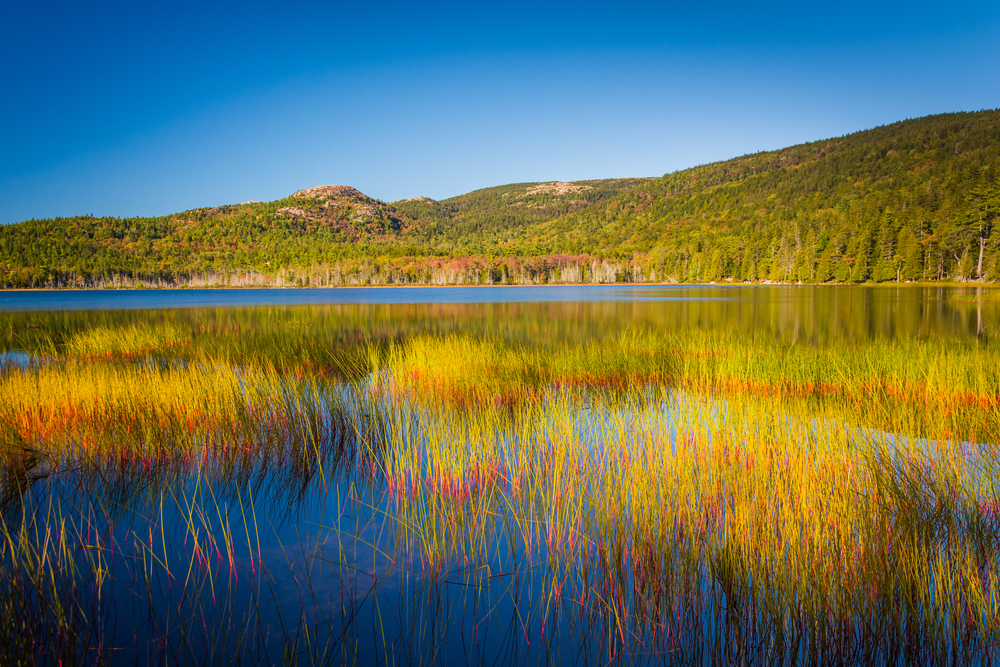 5 Things to Do in Winthrop, Maine

Located in Kennebec County, Maine, Winthrop is a quaint town with a population of around 6,000 residents. In the summertime, the population of Winthrop increases significantly. Many part-year residents return to seasonal camps near the town’s lakes and ponds.

In September, Lakeside Orchards is open for apple picking. However, the fruit will not be as pretty. The store will still stock typical apple varieties. Despite this, there will still be plenty of apples to pick and enjoy.

The farm is owned by Marilyn Meyerhans and her husband Steve. They have been farming for 42 years. They also own The Apple Farm in Fairfield. In addition to apples, they grow pumpkins, flowers, unpasteurized cider and jams. They have also added a cider press.

Located on 200 acres of forest land and bordering Lower Narrows Pond and Lake Annabessacook, Camp Mechuwana is a camp run by the Methodist church. This facility offers a wide variety of summer camps for both kids and adults. The site includes a boat dock, sports field, swimming area, chapel, dining hall, and nature trails.

The Camp Mechuwana food program has a new partner in the form of the Winthrop schools. The Winthrop school committee voted to reimburse Mechuwana for meals during school vacation week. This move comes after Mechuwana reached out to the state to provide free meals for kids. The camp is now handing out more than one thousand meals a week.

The Camp Mechuwana feeding program has a special emphasis on caring for kids. They work with law enforcement officers from all over Maine to provide campers with an experience of law enforcement as caring adults. This includes a daily hiking trip. Campers are also served meals prepared by volunteers.

The Bailey Public Library opened in 1916 and was named in honor of Charles M. Bailey, a benefactor who donated a new building for the town of Winthrop, Maine. The building is a National Historic Landmark and was included on the U.S. National Register of Historic Places.

Having been around for more than seven years, the long-running chain has been known to serve signature breakfast items and dozens of premium beverages. The latest in the Dunkin’ family to join the ranks is the aptly named Winthrop location. The Winthrop store is located on Main Street, across the street from Rite Aid Pharmacy and Pepper’s Garden & Grill. There are also plans for a new fire station to be built west of the intersection. It’s also home to the latest and greatest in Dunkin’s line of donuts, from the signature Dunkin’ Donuts to the more experimental Dunkin’ Donuts XXL.

While the new Winthrop location is touted as a new Dunkin’ Donuts, there are still some permits required before it can open for business. There are also some traffic concerns, especially since the new store will be located at the intersection of Main and Church Streets.

Those who are interested in learning the sport can attend the learn to ski program, which will begin January 2. The learn to ski group is for younger kids, while the racing group is for older kids. Both groups will meet once a week, on Mondays and Wednesdays, from 3:30 to 4:30 p.m.

This year’s program is led by Coach Ed Van Tassel. All four girls skiers from last year are returning, along with sophomore Muriel Lattin.

The racing group will do three to four races a week, beginning on February 25. They will need specific equipment, including cross-country skis and poles. The schedule will be posted soon.

During the 20-2021 season, Rosie Brennan, Jessie Diggins, Simi Hamilton and Gus Schumacher will be named to the U.S. Olympic Cross Country Team.