Points of Interest Near Visual Edge IT Mashpee Massachusetts 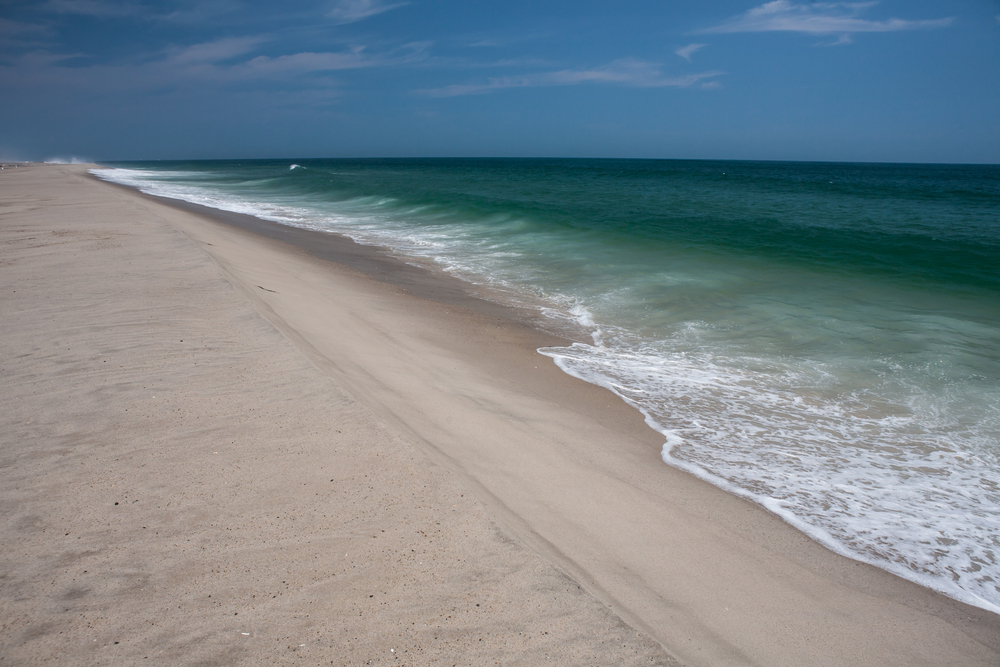 Located in the beautiful seaside village of Cotuit, Cape Cod, the Cahoon Museum of American Art is the area’s most innovative art museum, bringing contemporary art and history to life in relevant ways. The Museum creates a conversation between old and new by cultivating art from contemporary artists who engage connections to New England’s heritage and the wider story of American art. Visitors of all ages can enjoy art that expands knowledge and enriches the spirit. 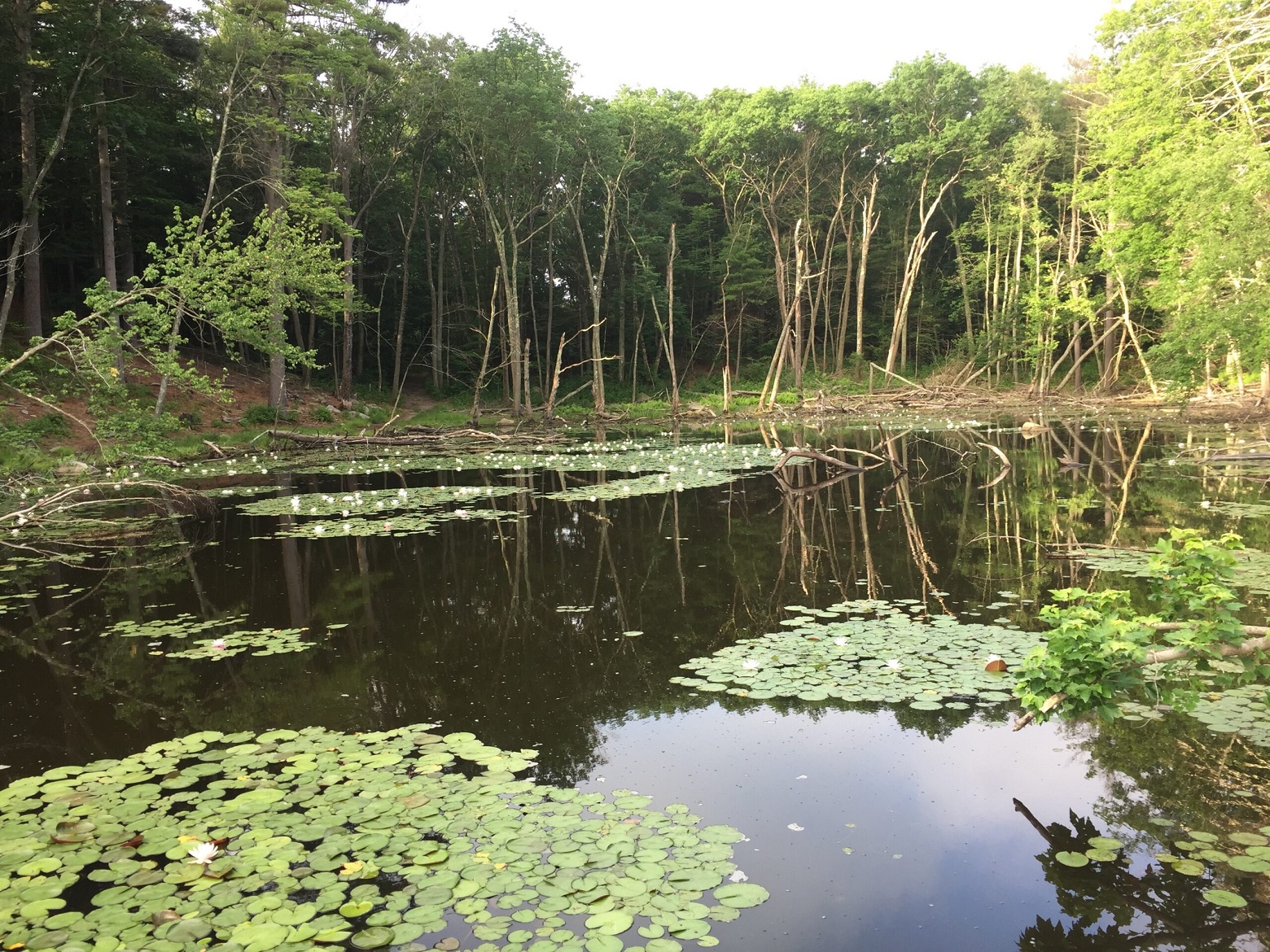 This 135-acre reservation is named for its donor, Abbott Lawrence Lowell, and its stands of some 250 native American holly trees (Ilex opaca), which grow naturally only along the New England coast. While the reservation is a rare example of a Cape Cod old-growth forest, it also reflects the horticultural tastes of Lowell, former president of Harvard University, who added scattered plantings of rosebay and catawba rhododendrons to the grounds. Later, Wilfred Wheeler, Sr., a former Massachusetts Secretary of Agriculture and an enthusiastic member of the American Holly Society, enhanced the landscape by planting 50 varieties of American holly.

Housed in a fine example of an old half Cape Cod house, the Museum contains displays of ancient artifacts and other Native American heirlooms that form a chronological commentary on life among the Wampanoag for thousands of years. Displays include a variety of tools, baskets, hunting and fishing implements, weapons and domestic utensils. The focal point in the exhibits is a large diorama depicting a typical scene from an early Wampanoag settlement. 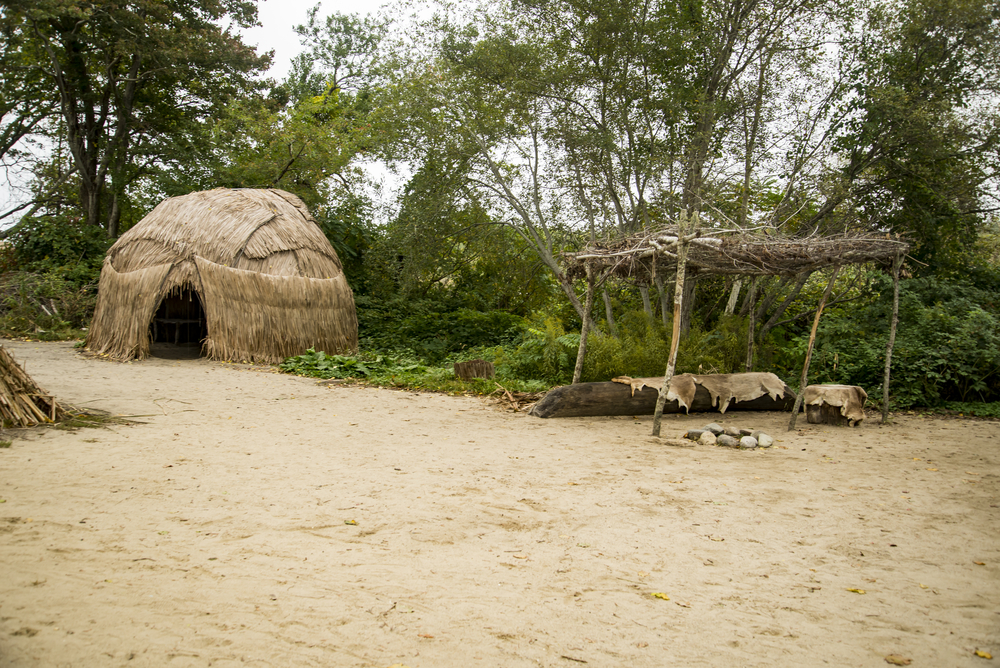 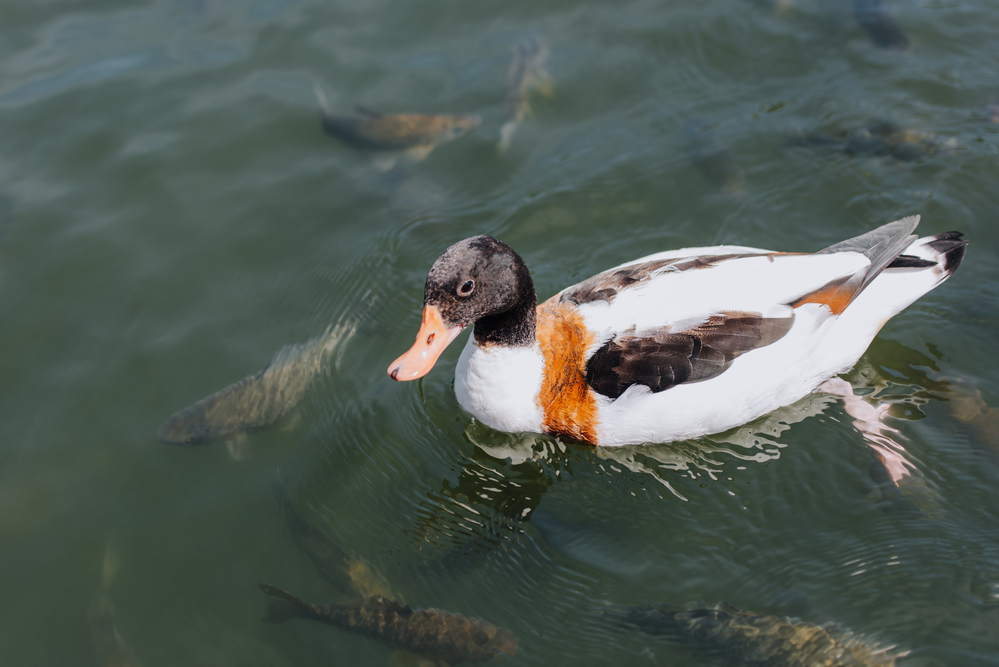 National wildlife refuges offer us all a chance to unplug from the stresses of daily life and reconnect with our natural surroundings. Mashpee National Wildlife Refuge is a unique piece of coastal New England landscape. It is the second largest accessible open space on Cape Cod; the first being the National Seashore. Explore through Falmouth and Mashpee trails and observe various species of mammals, birds, reptiles, invertebrates, amphibians, and insects. 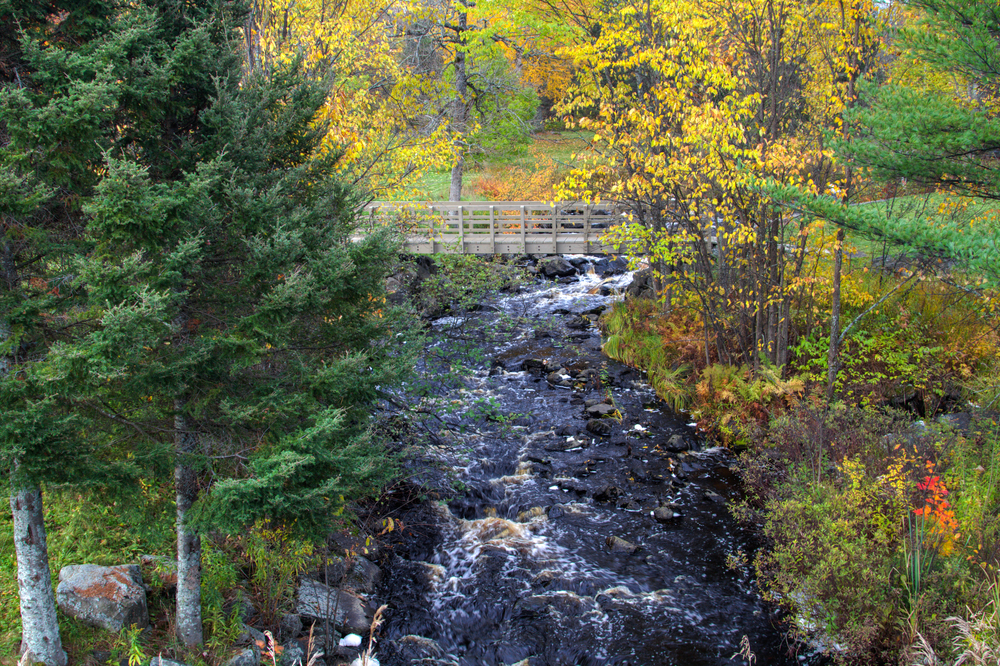