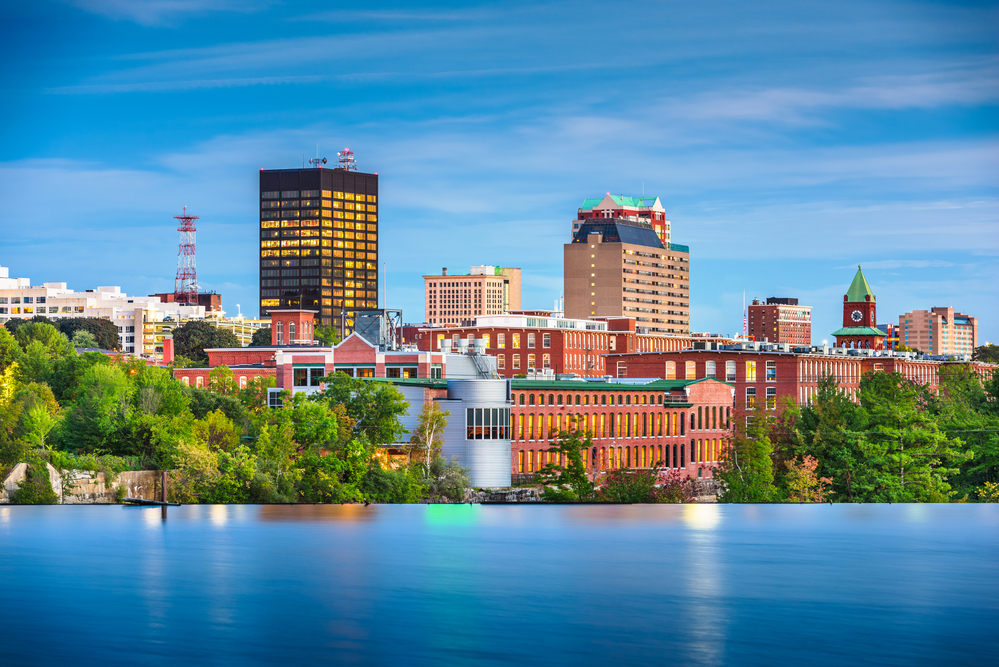 5 Things to Do in Manchester, New Hampshire

Located in southern New Hampshire, Manchester is a city that has a lot to offer visitors. You can learn about the impact of the Amoskeag Falls on Manchester, go to a local art museum, or take a tour of a historical fabric mill.

During the nineteenth century, the Amoskeag Manufacturing Company was one of the largest textile factories in the world. Its main plant was located in Manchester, New Hampshire. It spanned six million square feet and produced four hundred seventy yards of fabric a day.

During the Civil War, the Amoskeag Manufacturing Company produced carbines and Springfield muskets. It also produced sewing machines and railroad locomotives. Its buildings spanned the Merrimack River, from islands to the east side of the river.

During the Great Depression, Amoskeag Textile Mills recommended liquidation. This was a devastating blow for southern New Hampshire. The company lost millions of dollars in production and wages. In December, 1935, the doors closed at the Amoskeag Manufacturing Company.

Originally established in Manchester, New Hampshire, Hesser Business College has long been associated with business education. Aside from its main ground campus, the institution also has satellite campuses in Nashua, Salem, Portsmouth and Concord.

The college has been around since 1913. It currently has an enrollment of 3,305 students. Hesser College is accredited by the New England Association of Schools and Colleges. It is also a member of the National Association of Colleges and Schools.

Located in Manchester, New Hampshire, the Currier Museum of Art features a large collection of European and American art. The museum boasts over 11,000 objects, a number of which are on display in the museum’s galleries. The museum also holds a number of art classes for visitors of all ages.

The museum is comprised of a number of galleries that combine historic and contemporary works. The new addition offers a fresh interpretation of the original building’s classicism. The museum has also added classrooms and a large gift shop.

In 1881, the Mission of St. Augustine in Manchester was established in Fall River, Massachusetts. Later, the mission moved into a new building with a chapel attached. The church was the only parish in the Manchester area to survive after World War II.

The Palace Theatre is a non-profit performing arts center. The theatre boasts a robust youth program and several performances throughout the year.

Located in the town of Auburn, Massabesic Lake is one of the largest natural lakes in the state of New Hampshire. Covering over 2,500 acres, it is a major drinking water source for the City of Manchester and the towns of Auburn and Candia.

The lake provides a wonderful setting for picnicking, hiking, and boating. Its watershed is one of the most beautiful areas of southern New Hampshire.

The area is also home to many different species of wildlife. It is stocked with trout on a regular basis by the New Hampshire Department of Fish and Game. The area is protected by conservation easements and deed restrictions.