Points of Interest Near Visual Edge IT Bartlett Tennessee 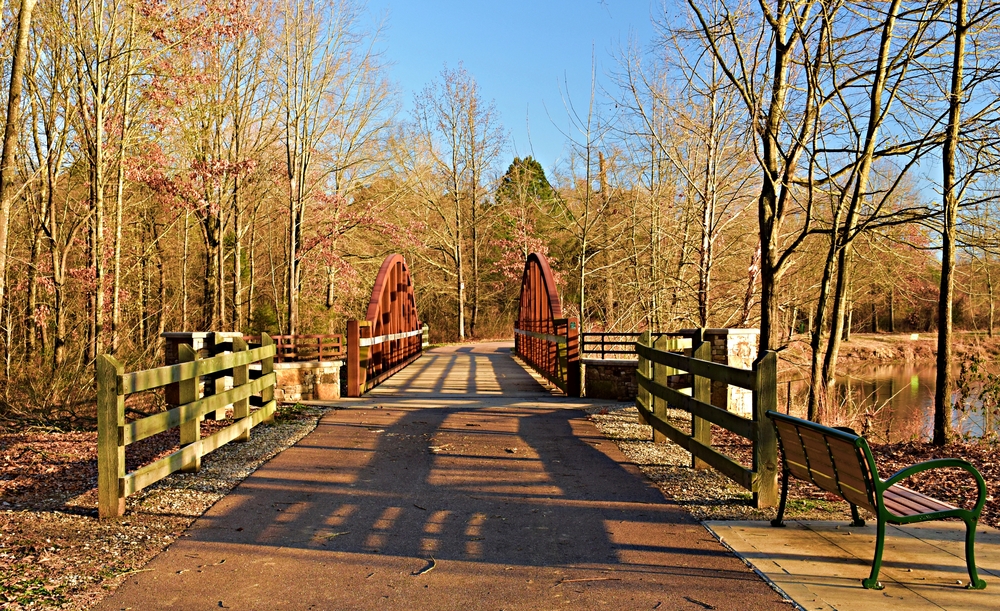 Shelby Farms Park is just 20 minutes from Downtown Memphis, yet it’s a 4,500-acre playground where you can choose almost any adventure. Take a break from Beale Street and find your thrills in one of the country’s largest urban parks. 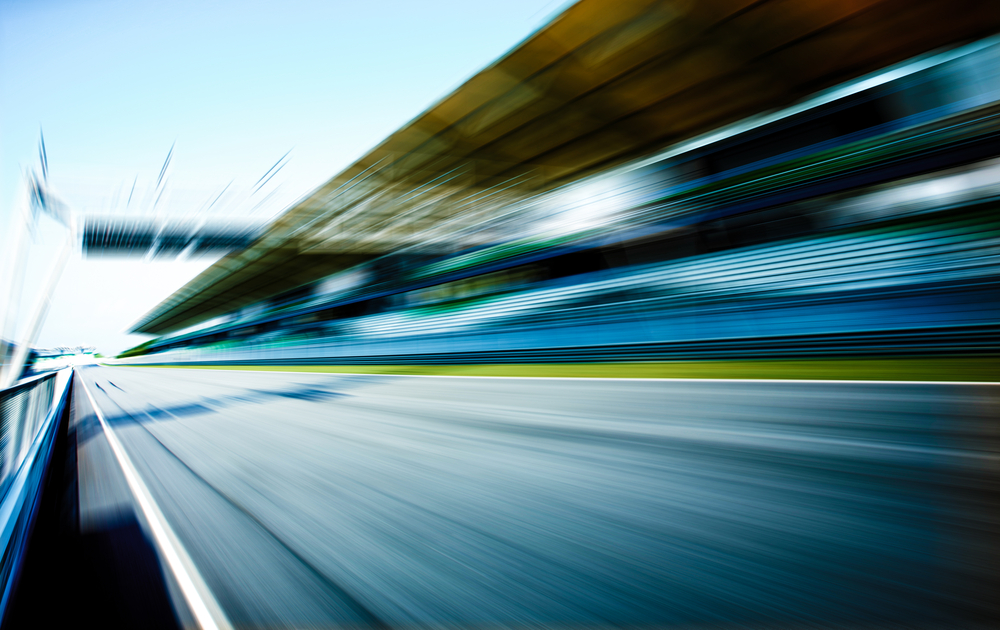 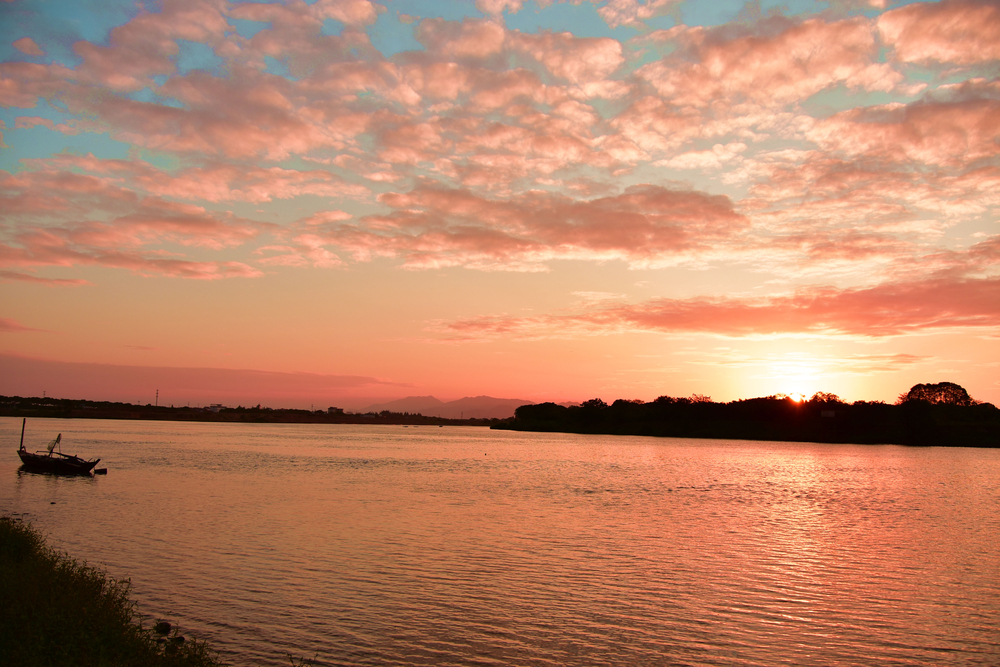 At 241 acres, Garner Lake, sometimes called Lakeland Lake, is the largest lake in Shelby County. It is 1.1 miles long, has 8.44 miles of shoreline, and has 266 lakefront homes.

This 65-acre park consists of rolling hills, a five-acre fishing lake, “The LAMP” Amphitheatre, pavilion, over 20 picnic facilities and a portable restroom. There are 2.8 miles of walking/ jogging trails, along with biking and hiking trails through the wooded areas. 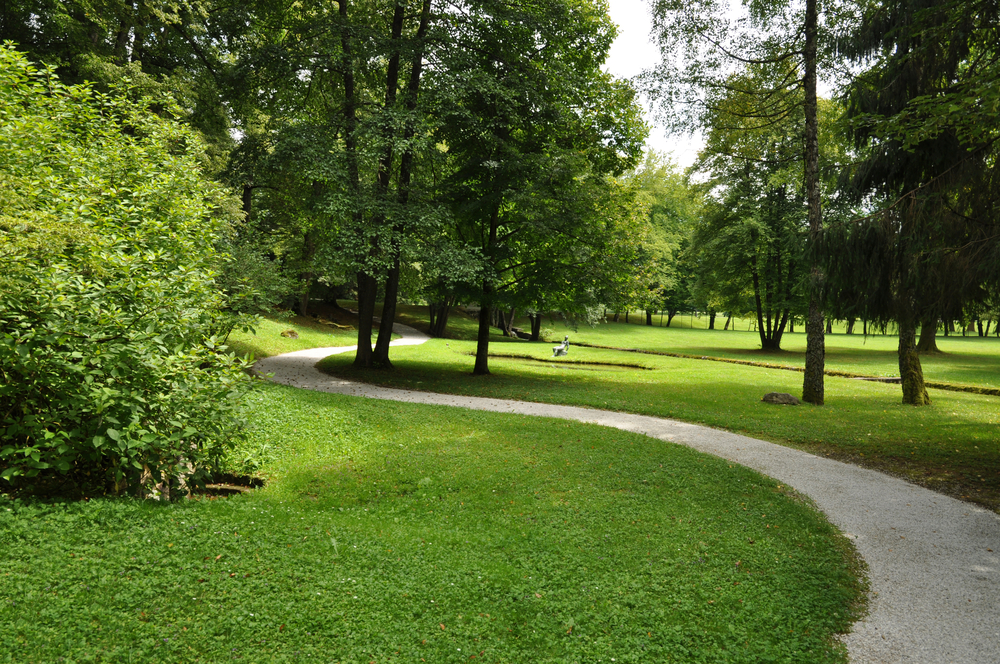 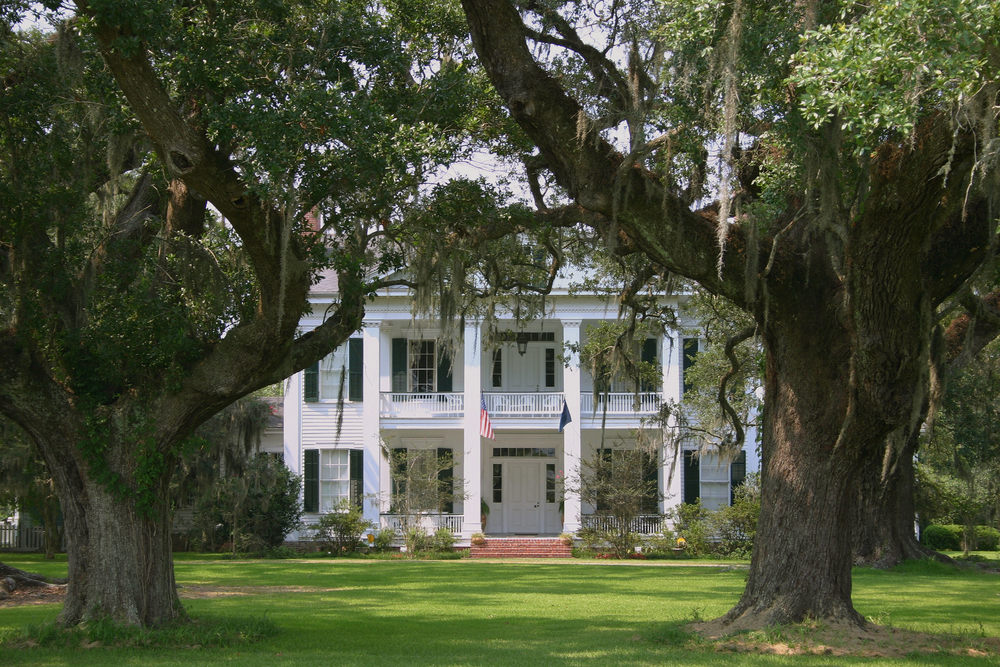